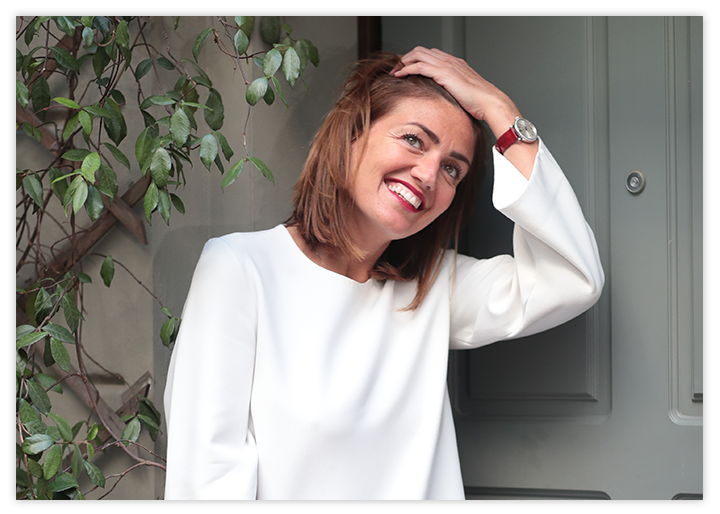 “In 2014, Atlanta, Georgia, I used to have dinner with pumping cakes, grilled meat, oysters and good drinks like aromatic gin tonic or cocktails with Bourbon (whiskey) and spices.”

In fact, not only pro-American people or “hipsters” loves having lunch or dinner with a good spirit, but by now the food pairing is increasing in Italy with dedicate restaurants in the main cities.

Between innovative mixing’ s techniques and unusual smells and spices, Moreno Cedroni, owner and chef of “Madonnina del Pescatore” in Senigallia, with Dom Costa, barman of the “Liquid cocktail bar” of Alassio, created some recipes specially studied to complement each other with complementary drinks.

In this way they raised awareness of the food and drink ’s match.

But Dom Costa said that the drink must be shaped on the recipe’s composition to create a right effect of awakening of the palate.

“La ruota di Moreno” is been a travel across the world.

The Dom’s “Sicilian Lemonade”, with South America’s flavors, was composed to:

Has been accompanied by:

Cardamom’s essence in the air

has been accompanied by: 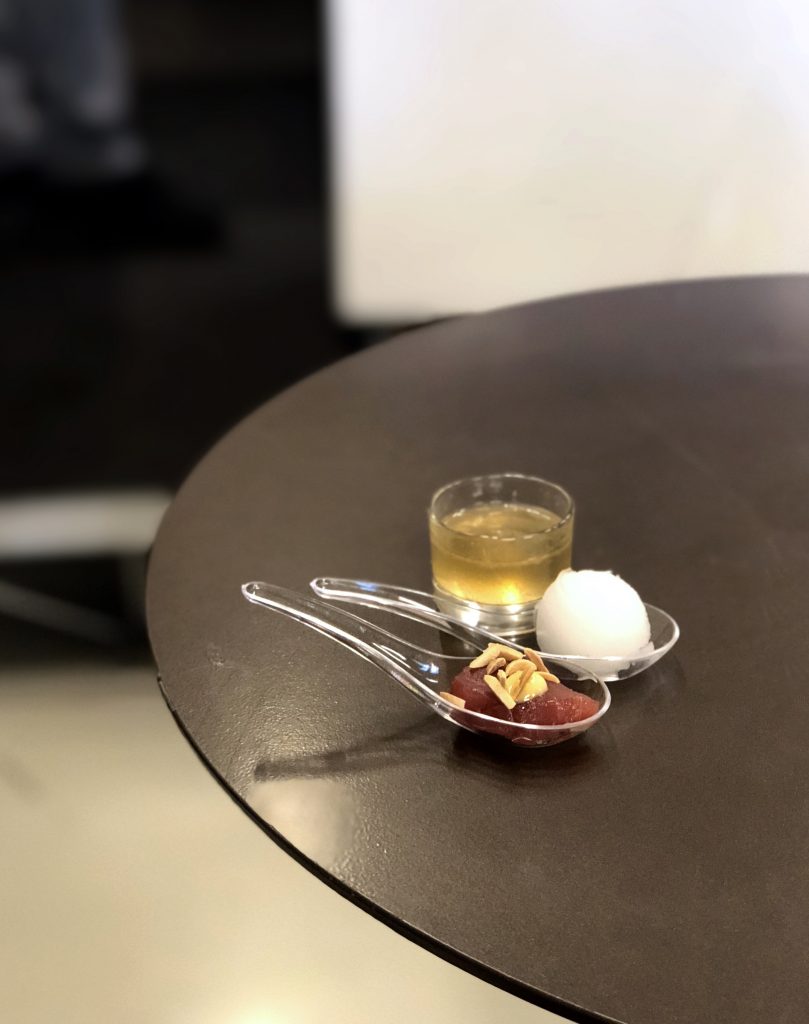 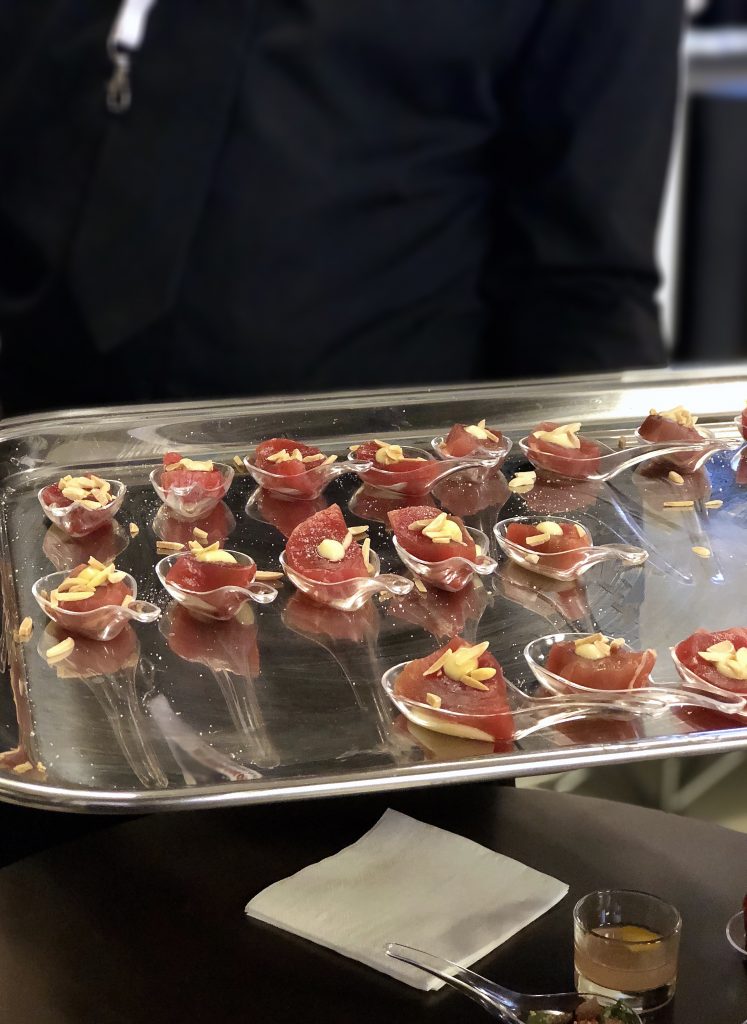 Because when we talk about cooking (and tasting), I never miss 🙂 A few days ago, in the headquarters of Bimby® to spend a…

Identità Golose (3-4-5 of march) Milan     “My team is my family: we share purposes and dreams, we fail together and…

“Our pizza is generous, it’s a popular dish that has to feed everyone. It’s the evolution of the “pizza portafoglio”: small crust, soft,…

“Milano food week is the most enjoyable week ever, a container of food&beverage events that involve experts, companies, amateurs.”   You can find…